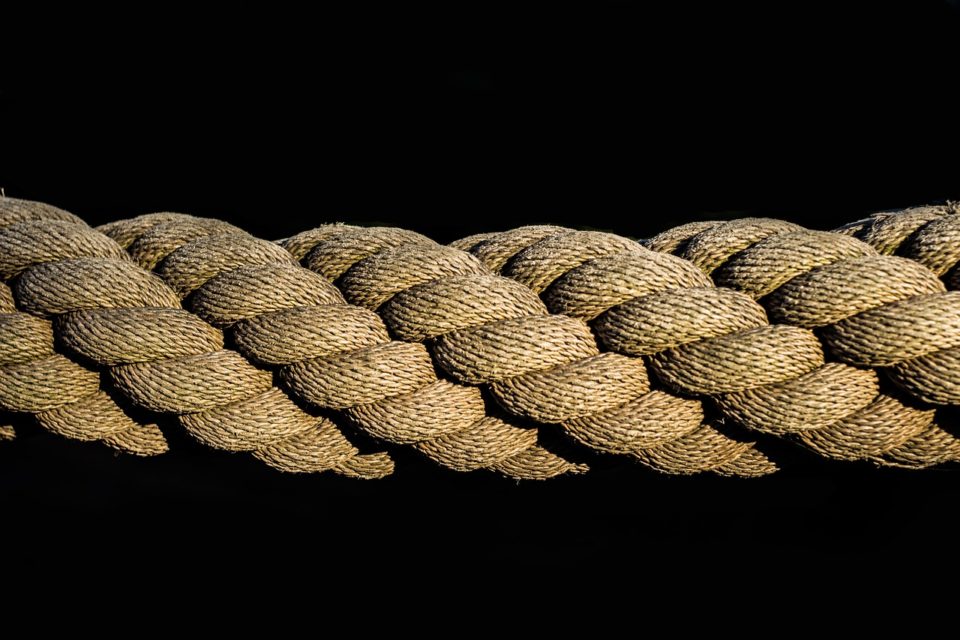 Dr. Eli Goldratt developed several ingenious methods on how to manage production systems. Nowadays, these methods are known as the Theory of Constraints, or TOC. In short, TOC is an organizational change methodology with focused improvement of the organizational goal. The central idea of TOC is that every organization must have at least one constraint. “A constraint” is a factor that limits or constrains the organization from achieving more goal units. The essence of the process of on-going improvement is that in order to properly identify the constraint, the system must be stable. Unfortunately, this important element many organizations fail to properly understand.

Out of the Theory of Constraints, Dr. Goldratt developed one of the key methods in managing a production system, defined as Drum-Buffer-Rope, or DBR, which was later redefined as Simplified Drum-Buffer-Rope, or S-DBR. The fundamental assumption of DBR is that within any organization there is at least one resource that controls the overall throughput of the system. Synchronizing the production system to this resource creates a drumbeat or pace of production. All other resources that are non-constraints must match their pace to this “drum”.

The concept of a “Simplified Drum” focuses on the main idea that there is no  internal constraint, and all the orders are scheduled to customer demand or customer request date. Therefore, in this case, the “Drum” is the defined as the pace of the customer demand, which guides the pace of production. In an environment where there is a high variability in product mix, or an environment that has high variability in customer demand, or both, Simplified Drum-Buffer-Rope is, in my opinion, the most effective technique to achieve synchronous flow.

Furthermore, the “Buffer” is defined as the amount of time for work to reliably flow through the entire production system, from start to finish. The buffer also compensates for statistical process variations, which allows the organization to operate with much lower levels of work in process which, in return, initiates reduction in lead times, improves flow, and frees up valuable cash. By establishing the correct buffers, or reliable lead-times for each job, the system becomes highly predictable and stable. The proper sized buffers allow the production system to absorb any “common cause” variation in the various resources, which allows time for resources to overcome delays without jeopardizing the performance of the system.

To continue, the “Rope” is the mechanism that prevents work from being released too early into the production system, and in essence, “ties” each order in the system to the due date, offset by the buffer time. Therefore, restricting the release of work into the production system based on the reliable production lead-time, the “Buffer”, before the due date, allows for standard work in process and high predictability in meeting customer promise dates.

There are two paradigm shifts that a company must go through in order to successfully implement S-DBR and to create synchronous flow and to make the production system more predictable and stable: Those paradigms include:

For example, if the company has one resource that is overloaded and thier work that can be moved to another resource that is “less efficient” but has idle capacity, it is beneficial to do that even if the “less efficient” resource has a longer setup time or cycle time. In addition, if there are resources that can produce faster than the customer demand rate, or Drum, it is more advantageous to stop those resources from over producing. Over producing disrupts the flow of work, increases the work in process, and extends the lead-time to complete work through the system, and makes the system unpredictable.

We use cookies to ensure that we give you the best experience on our website. If you continue to use this site we will assume that you are happy with it.OkPrivacy policy